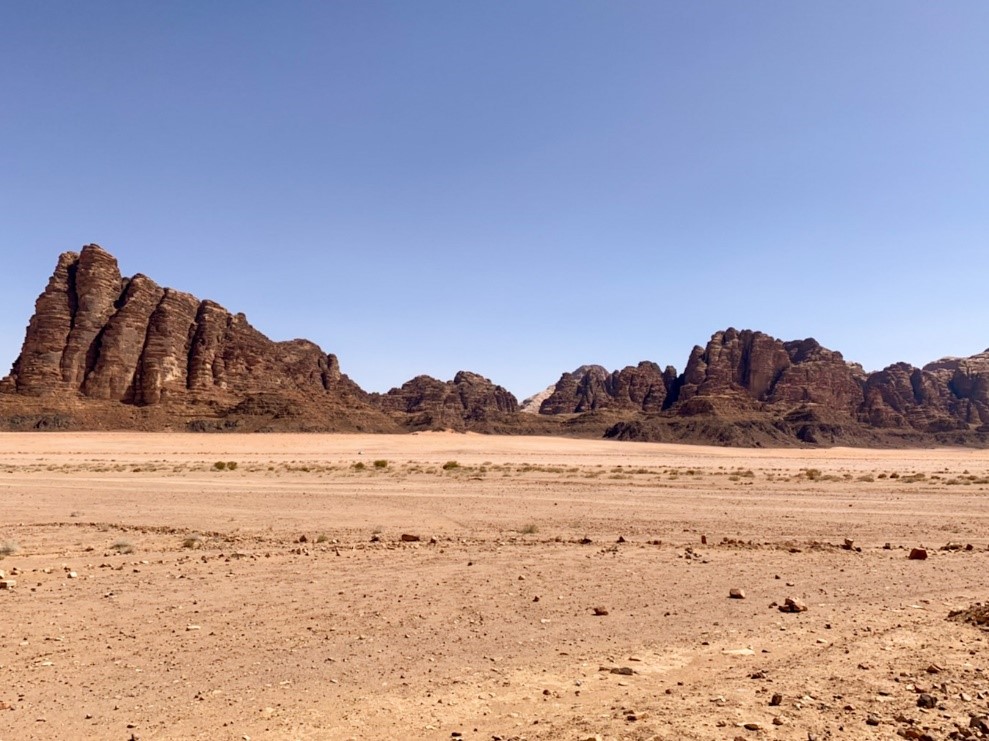 During the 2022 summer season, heatwaves and water shortages hit hard in the Europe. The latest report from the Global Drought Observatory says 47% of Europe is under some sort of drought warning, in what is likely the worst such event in 500 years. The receding water levels in Serbian stretch of the Danube surfaced a flotilla of Nazi-era German warships that were still packed with ammunition and unexplode ordnance. A submerged 1st century A.D. Roman bridge emerged from Tiber River. At the Italian tourist-packed Lake Como, a 100,000-year-old skull of a deer and other ancient remains were emerged. As Europe’s rivers run dry in a devastating drought, the so-called “hunger stone” at Děčín surfaced along with dozens in central European rivers engraved to mark their levels during historic droughts. 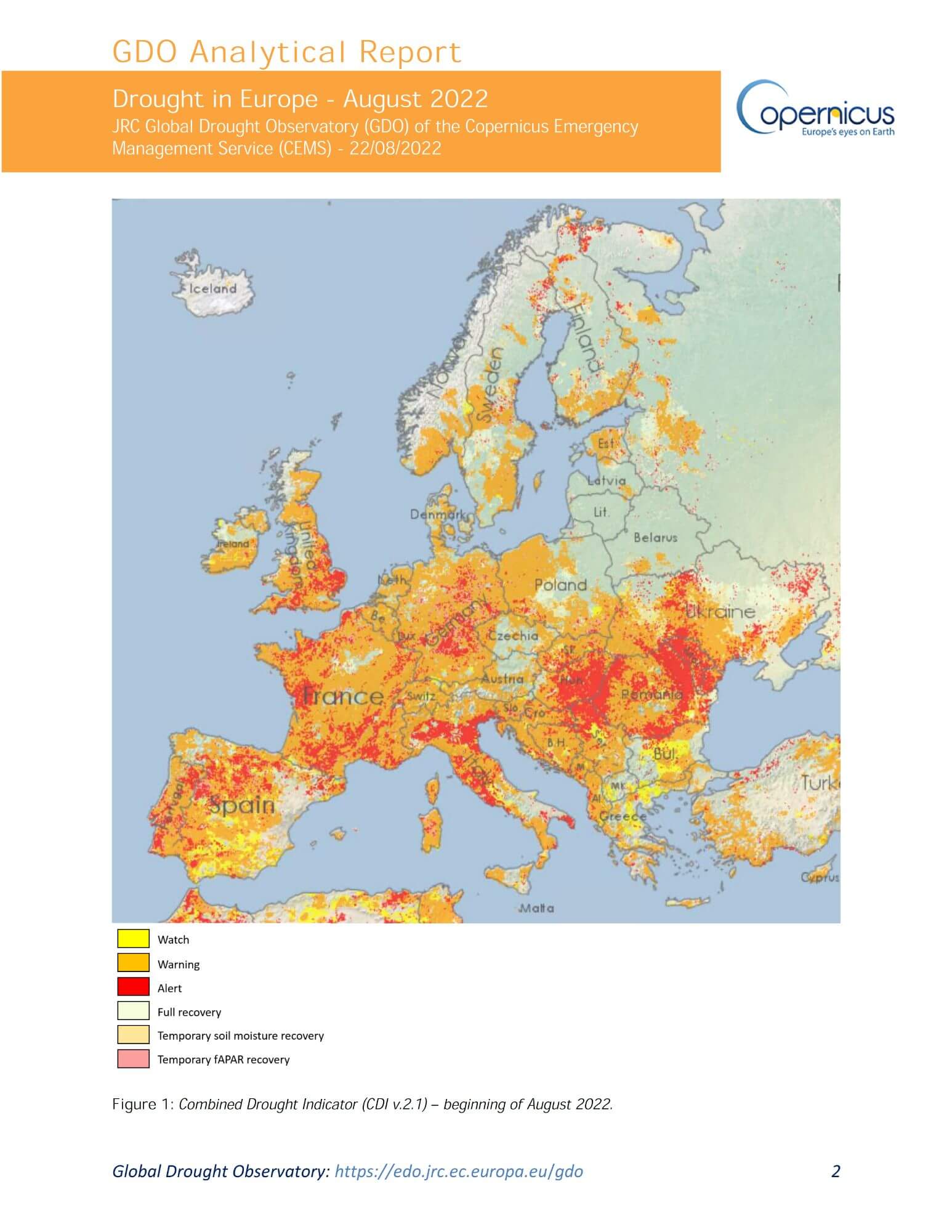 The drought has obvious impact on boats, as many lakes in the region have dried up or the water level is too low for boats and cruises to navigate safely. According a New York Times report, the summer droughts in Europe has left the water level of parts of the Rhine and the Danube Rivers too low for ships to pass, affecting river cruises, forcing passengers to cope with last-minute changes to their itineraries. For those impacted by the low water level, they have to take long bus rides, stop at crowded highway rest areas, and missed excursions.

Unfortunately, droughts are not the only extreme weather affecting Europe this summer. During the early summer, more than 2,000 people died in Spain and Portugal during a brutal heatwave, and parts of the United Kingdom recorded temperatures reach to 40 degree Celsius, or 104 degree Fahrenheit, for the first time in July. The extreme heat wave in Europe can be especially devastating because many buildings don’t have cold air conditioning. In the northern region, where historically there haven’t been extremely hot temperatures and most buildings are made to retain heat during the cold winter. Yet what’s being experienced now in Europe and all over the world isn’t simply a rerun of the past. According to the scientists, extreme weather will become more frequent and intense.

While Europe has been affected by the unprecedented extreme weather events this year, the energy crisis caused by the ongoing war between Russia and Ukraine has made things even worse. It has not only impacted gas and oil prices, but electricity and consumer price are also on the rise. As for tourism, the prices of airline tickets and hotel rates have also risen, but popular tourist destinations are still packed with visitors. This shows the demand for vacation travel remains high as consumers seek to release two years of accumulated wanderlust for a vacation.

Promoting sustainable tourism activities should be waved into their business strategies. Not only because more and more consumers are increasingly aware of their environmental impact, but also a good chance to spread the knowledge of environmental protection and demonstrate social responsibility as a service industry. In the long-term, tourist satisfaction rate will be impacted if the destinations are not well equipped to handle higher than normal temperatures and destination preferences will change towards cooler areas according to the weather pattern. Tourism & Travel stakeholders will need to adjust their services and products to better serve their customers if they are not doing it already. (KY)

Previous post Is it possible the war benefits the tourism?