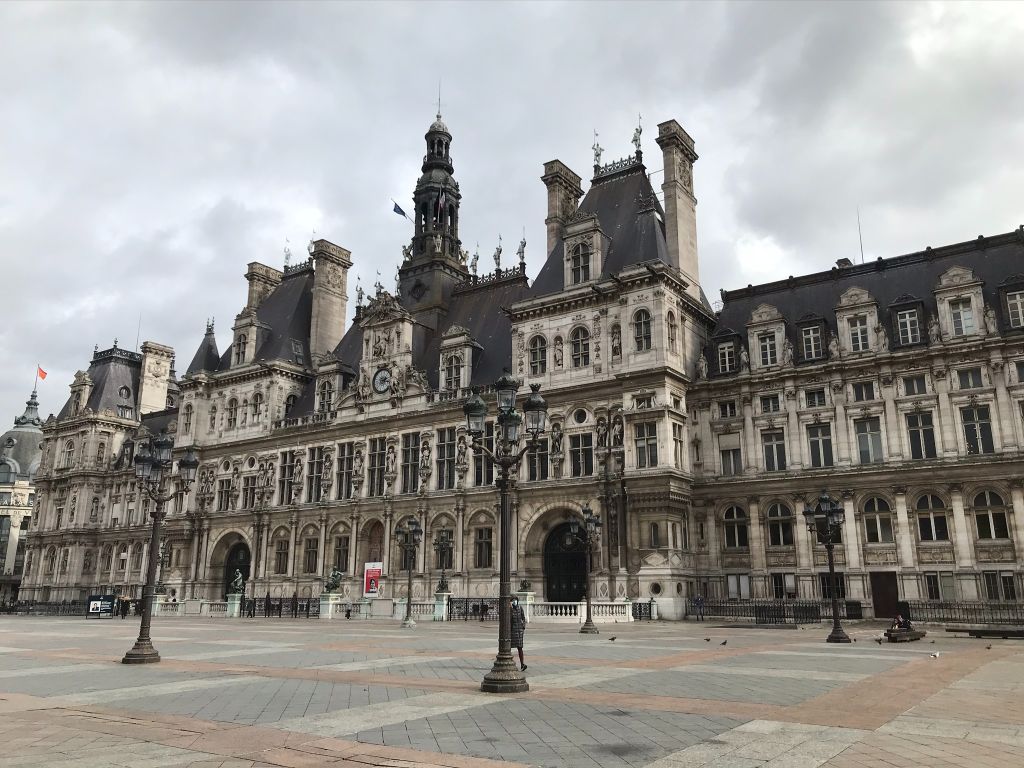 Then arrived SARS Covid-19 pandemic and the international revenue drop by almost half in the first seven months of 2020. Lockdown and other regulations to fight against invisible David The Covid. Restrictions started to be lifted in May and France could partially regain tourism revenues due to its domestic. In July and August, 53% of French went to vacations and 94% of them stayed in France. At the end of the year, the estimations show France tourism revenues were 60% to 65% compare to last year, which is a much better result than some European neighbours. Several reasons generated good results: active campaign “This summer, I visit France”, French diversified tourism offer with plenty of choices for nature, landscapes and hobbies, and the arrivals of neighbouring countries as Belgium, Holland and Germany.

In May 2020, French government allocated €18 billion for the tourism sector recovery. It includes a creation of an investment fund of €1.3 billion, €23 million for local authorities and private sector to improve their offering, and in September 2020 a sustainable tourism fund was created allocating €50 million for sustainable projects.

France is living a second lockdown, after the first one in spring 2020. Second one took place last Autumn and still remain in most of the country. British version of David The Covid is spreading in the northern part of the country, and additionally to the restrictions not to go out without a very good reason from 6pm until 6am, Pas-de-Calais residents during the weekend of 6 March, joined Nice and port of Dunkirk not to go out. Currently, 3.4 million people received at least one dose of the vaccine and the government announced 30 million will be vaccinated until the summer. 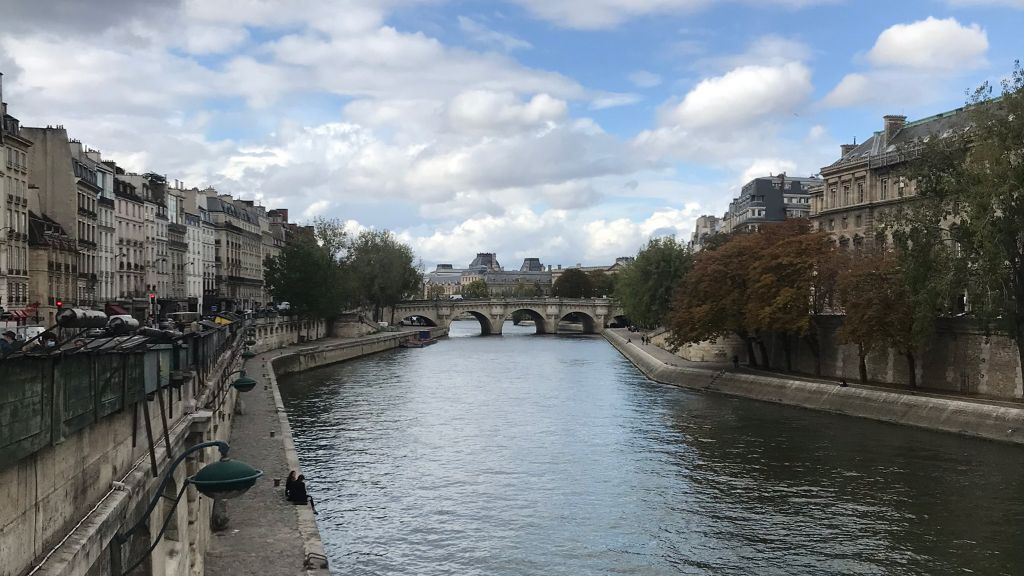 France is the 49th country by territory size and 22nd by its population. During the decades it developed an impressive tourism offer and position itself on the roof of the world. Japan, which had an incredible international tourist arrivals ascension for five years prior to the arrival of David The Covid, proved its tourism offer do not need to feel shy compare to France, and the sector became a considerable player in the Japanese economy.
As learning from those who reached the goal before can make us become champion too, maybe it is a good timing for the Japanese government to consider a special recovery plan for the tourism industry, to be fully ready once the international travel restarts.

Next post What is the best choice for the international tourism?