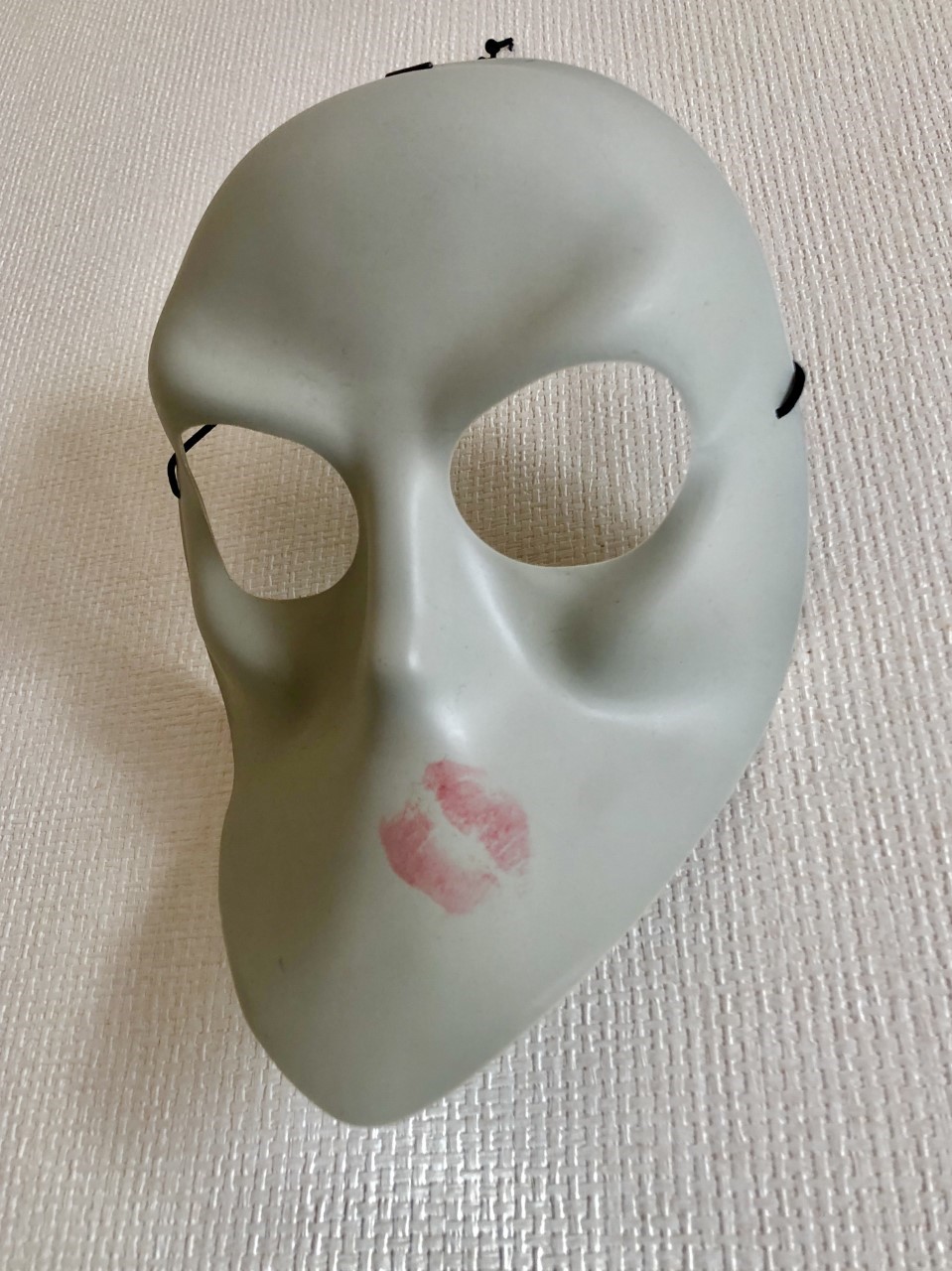 In June 2021, Japan’s first long-running immersive theater, “Venus of Tokyo,” opened in Odaiba, Tokyo, and has been running for about nine months. Immersive theater, means that there are no fixed seats or stages, but plays are performed simultaneously by actors all over the building, and the audience is free to move around and watch the plays at their own will. Sometimes they can interact with the actors, meaning that “being in the same space as the actors and participating as a part of the story according to one’s own awareness and wishes”, which is a new approach that differs from the traditional way of watching a play.

In the past, “Hotel of Albert” was installed as an attraction at Universal Studios Japan® from September to November 2018, and “Midnight Hotel”, which involves staying at an actual hotel, was performed at “HOTEL SHE, KYOTO” in Kyoto in June 2021. The immersive theater is spreading in Japan along with these events.

The most famous immersive theater in the world might be “Sleep No More” in New York McKittrick Hotel. The long-running show has been on stage for 10 years, and its story is based on Shakespeare’s “Macbeth”. It is now one of the most popular Off-Broadway productions because of its originality and elaborate storyline. The McKitrick Hotel is a six-story building with one basement level built in 1939 as the most glamorous hotel in New York at the time. It never opened due to the influence of World War II, and has been used as the venue for “Sleep No More” since 2014, 75 years after its completion.

In 2016, the Chinese version of “Sleep No More” was produced in Shanghai. The stage is located in a seven-story building in the center of Shanghai, with six floors converted into the stage “McKinnon Hotel” for the performance. In addition to Macbeth, the ancient Chinese legend of “The Legend of White Snake” has been cleverly incorporated, and a bamboo forest set has been set up in part of the theater to make it more interesting for Chinese audiences. The whole stage of 6,500 square meters are arranged into more than 90 different rooms, with hundreds of different doors and more than 3,000 different drawers for the audience to explore.
Every night in the hotel there are nearly 30 performers who perform different stories and the audience is free to follow whoever they are interested in and therefore getting their own unique experience. During the three-hour performance, each audience may have to walk an average of 15,000 steps and climb about 11-15 floors. So before and after the show, there will be many audience consuming food and beverage around the theater to charge their energy, thus driving local economic consumption in the surrounding blocks.

So far the Chinese version of “Sleep No More” has been operating for five years, except for the pandemic which interrupted the show for more than three months, it has been running continuously. The total number of performances has reached more than 1,300, the attendance has exceeded 400,000, and the box office has generated more than 300 million RMB (about 43 million USD). While the current starting fare for a 3-kilometer cab ride in Shanghai is about 14 RMB, the audience who spent 700~900 RMB (about 100~130 USD) to see “Sleep No More” represents a very elite group of Chinese urban consumers.

Thanks to its unconventional features, such as the absence of fixed seats, a smaller capacity than a regular theater, and the prohibition of any conversation during the performance, the immersive theater is effective as a countermeasure against infection, and may be a safer form of entertainment in the age of pandemics. (YUI)

Previous post What is the best choice for the international tourism?